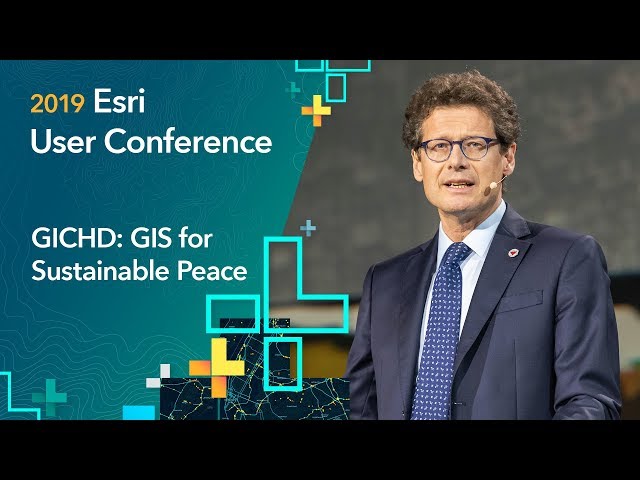 The GICHD aims to continuously improve IM by providing tools and methods for the broader mine action community in order to ensure that mine action actors are able to effectively leverage information towards efficient strategic and operational decision-making The flagship tool is the Information Management System for Mine Action (IMSMA).

IMSMA was first developed in 1999 and has represented a cornerstone of GICHD’s support to the mine action community ever since. IMSMA was designed specifically to fill a gap in available technical solutions for capturing mine action information and its requirements, at a time when Information Management was heavily underutilized in the sector.

IMSMA’s first generation (now known as IMSMA Legacy) was built in the late 1990s. A fundamental redesigned was carried out in 2003. Leading to IMSMA NG – new generation.

Between 2003 and 2013, IMSMA NG went through a number of upgrades while retaining a consistent technical architecture and user interface.

Designed with flexibility and usability at heart, IMSMA is adaptable and can be continuously configured by individual programmes to suit their evolving IM needs. The latest generation of the system is IMSMA CORE launched by the Center in 2018.